Sic Bo, also known as Tai Sai, is a casino game of ancient Chinese origin. Throughout the years, Sic Bo has gained popularity among gamblers not just from Asian but all over the world because of its relatively easy rules to play.

Sic Bo is played with three dice on a table with a layout on which the players place their bets. The possible wagers include the total of the three dice, high and low dice, doubles and triples, all possible specific nonpair two-dice combinations (such as, for example, a 2 and a 5), and the single respective numbers. Bets are settled after each throw of the dice. In Western casinos the table is often electronically wired so that when the dealer has thrown the three dice in a sealed container, he enters the outcome, whereupon all winning areas of the layout light up. 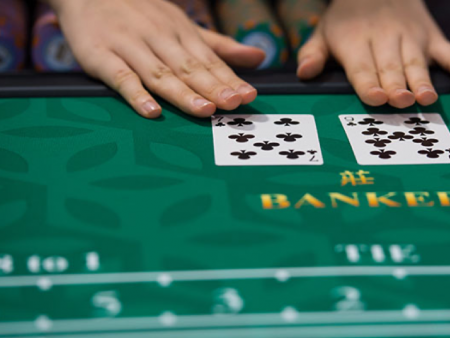 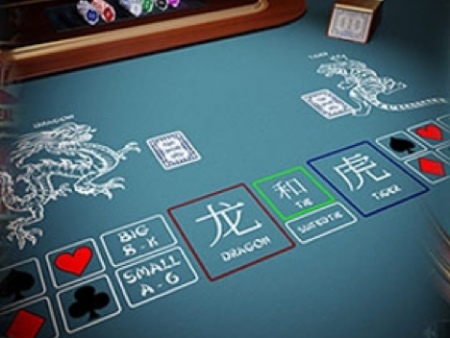 BK8 is one of Asia’s leading online gaming platform, offering Sports Betting, Live Casino, Poker, Slots, E-Sports, and Lottery. BK8 was voted as the Best Online Casino in Asia in 2017.

W88 is the main sponsor of Crystal Palace FC in the English Premier League. W88 is known for trustworthiness, generous bonuses and wide range of markets with competitive odds

Dewabet is a renowned betting site with a large variety of sports, games and promotions that caters for players in Southeast Asia, mainly Indonesia, Malaysia, Thailand and Vietnam.

EMPIRE777 specializes in online casino games and slots which include Live Blackjack, Baccarat, Sic Bo & Roulette and over 1000 slot games.

Visit Website
About Us
Responsible Gaming
Sitemap
Disclaimer
AsiaBestBet.com is not an online betting company and does not accept money or wager from visitors. We are not liable for any losses that may occur from our recommendations posted in this website. Our reviews are completely independent and solely based on our team’s knowledge and experience. Please check your local online gambling laws before placing any wager with the betting sites recommended on AsiaBestBet.com. We do not target audiences under the age of 18. Minors who stumble across this site are advised to leave without hesitation. If you have problem with gambling then we suggest that you visit BeGambleAware or GamCare. These sites can provide you with help for your gambling problem. Terms and conditions apply to all promotions offered here. Visit their websites to find out more.